More than 250,000 music lovers from around New Zealand rocked RFA’s stadiums this summer, boosting the Auckland economy with a visitor spend of $29.5 million and a contribution to regional GDP of $19.5 million.

Also in March, superstar icon Grace Jones, Beck, and The Avalanches were joined by local favourites including Head Like a Hole, The D4, Katchafire and Aaradhna at Auckland City Limits. Says Chris Brooks, RFA Chief Executive,

Securing and staging these large-scale touring concerts for Auckland every year is paying huge dividends – over the past five years, our stadium concerts have generated more than $133 million in visitor spend. 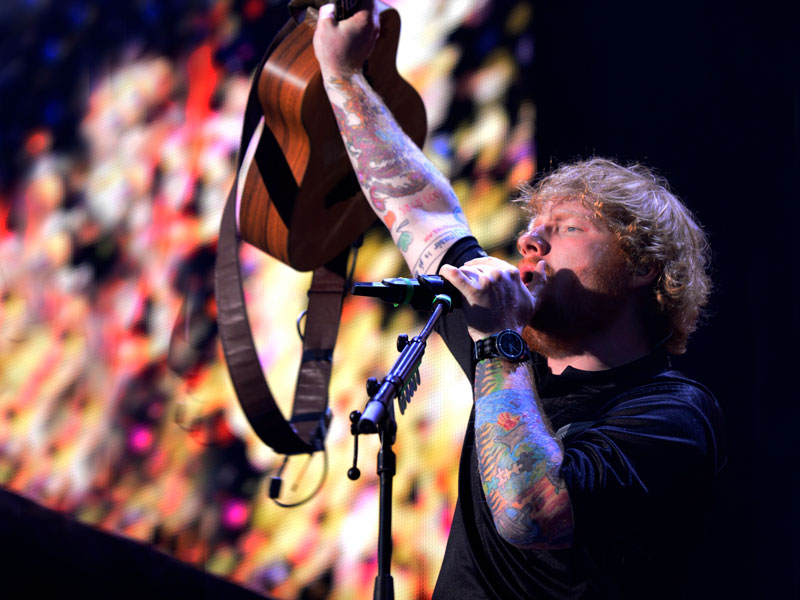 Fantastic friendly staff, helping you get to the correct gate, merchandise tent on the way in, food trucks well placed. Ed was awesome! It all made for an amazing concert experience.