Groundswell maps out the seldom-seen practices of a group of artists who changed the face of contemporary art in the city. Building new art for new spaces, this was a group who liberated art from its traditional forms and locations, incorporating performance and new media into their work. Groundswell centres on the influential role of leading artist and educator Jim Allen (born 1922), who is largely responsible for changing how art was taught at Elam School of Fine Arts in the 1970s. Allen enabled a series of student-led art initiatives that spurred on the development of a new local scene in contemporary art of a previously unseen scale and intensity

Allen helped foster exhibition spaces outside the art school, into the city and suburban areas of Auckland fostering major city-wide exhibitions, including the first exhibition of performance art at Auckland Art Gallery in 1974. Local and International critics at the time were to observe that Auckland now had an art scene on a par with movements internationally.

To reveal the reach and evolution of the 1970s Auckland art scene, Groundswell presents archival material, as well as sculpture, video and installation work by 17 artists. The exhibition will also include the restaging of four pivotal 1974 performances by Jim Allen, Bruce Barber, Philip Dadson and Kieran Lyons through collaborations with a new generation of artists. The first of these, Bruce Barber’s Bucket Action, will be performed by artist Hannah Valentine in a one-off event on Sunday 9 December at 2pm.

Curator of Contemporary Art, Auckland Art Gallery, Natasha Conland says: "During the 1970s art became increasingly improvised, immediate and performative. In many ways this is an exhibition about the transition of sculpture into an ephemeral form, into performance, video and new technology."

Groundswell will map out how this new experimental art scene began to build in Auckland, as well as sharing how it looked and what it was shaped from.

Conland adds: "Because of the recent expansion of our collections, we can share a more complete picture of what took place in Auckland in the 1970s and invite audiences to reflect on the avant-garde of a previous generation."

Artists whose work is shown in Groundswell: Avant-garde Auckland 1971–1979: 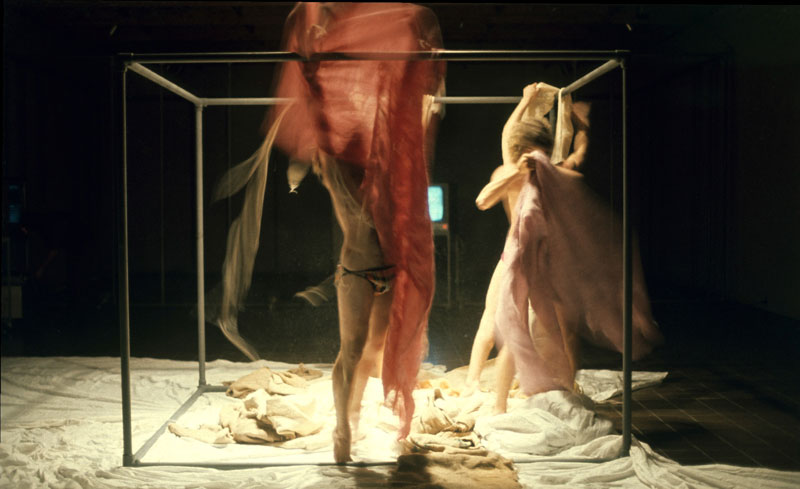 During the 1970s art became increasingly improvised, immediate and performative. In many ways this is an exhibition about the transition of sculpture into an ephemeral form, into performance, video and new technology.