Securing the opportunity to host big-ticket international events in Auckland can take anywhere from months to years of negotiation and planning.

For Regional Facilities Auckland (RFA) CEO Chris Brooks, watching the audience revelling in the thrill of each live experience brings a real sense of achievement and pride in the RFA teams who pull out all the stops to make the vision a reality.

“The level of planning and complexity required to stage massive stadium events and blockbuster shows is huge,” he says, “but so are the economic returns they bring for our city in terms of local, regional and international visitors and tourism exposure.”

With a stellar line up of outdoor stadium concerts and events including Listen In, Metallica, Queen, Elton John, U2, and the Monster Energy SX Open all heading to Mt Smart Stadium this summer, and SIX60 staging a triumphant return to Western Springs, he says the impact on Auckland’s tourism and retail industries will be “significant”.

“We have been securing and staging increasingly larger and more complex concerts and events since 2011 and the upcoming season will be our biggest yet,” says Brooks. “To date, our stadium concerts and major musicals have contributed more than $95 million to regional GDP. As major drawcards to our city, they have generated more than $175 million in visitor spend and over 825,000 visitor nights."

This summer, we anticipate over 330,000 fans, bringing in a potential $35 million in tourism spend to Auckland.

Brooks says the blockbuster musicals also contribute significantly to Auckland’s international reputation as a “viable and enthusiastic market” for promoters.

He cites recent award-winning Auckland-exclusive musicals Matilda and Aladdin, both of which took several years of planning to come to fruition.

“This often challenging aspect of bringing world-class shows to our city is often under the radar,” he says. “There are commercial sensitivities to consider, calculations that go into estimating revenue and return on investment for promoters and for Auckland, and the size and appetite of our theatre-going population for different types of live shows. We know Aucklanders love musicals, for example!

“We need to juggle venue availability and scheduling for these international touring juggernauts, and the cost and logistical complexity of bringing them here can be quite daunting.”

Demonstrating that ‘if you bring them, they will come’, New Zealand audiences gave Matilda and Aladdin an overwhelming thumbs up. The shows attracted more than 200,000 theatre-goers, 58,000 from outside Auckland.

“These blockbuster musicals generated a visitor spend of over $14 million and more than 69,000 visitor nights,” says Brooks.

Brooks says that world-wide promoters have a choice as to where they take their shows and it’s gratifying that Auckland is viewed as a viable market.

“In the end, every successful international event attracts more like it, and more exposure for Auckland as a world-class city." 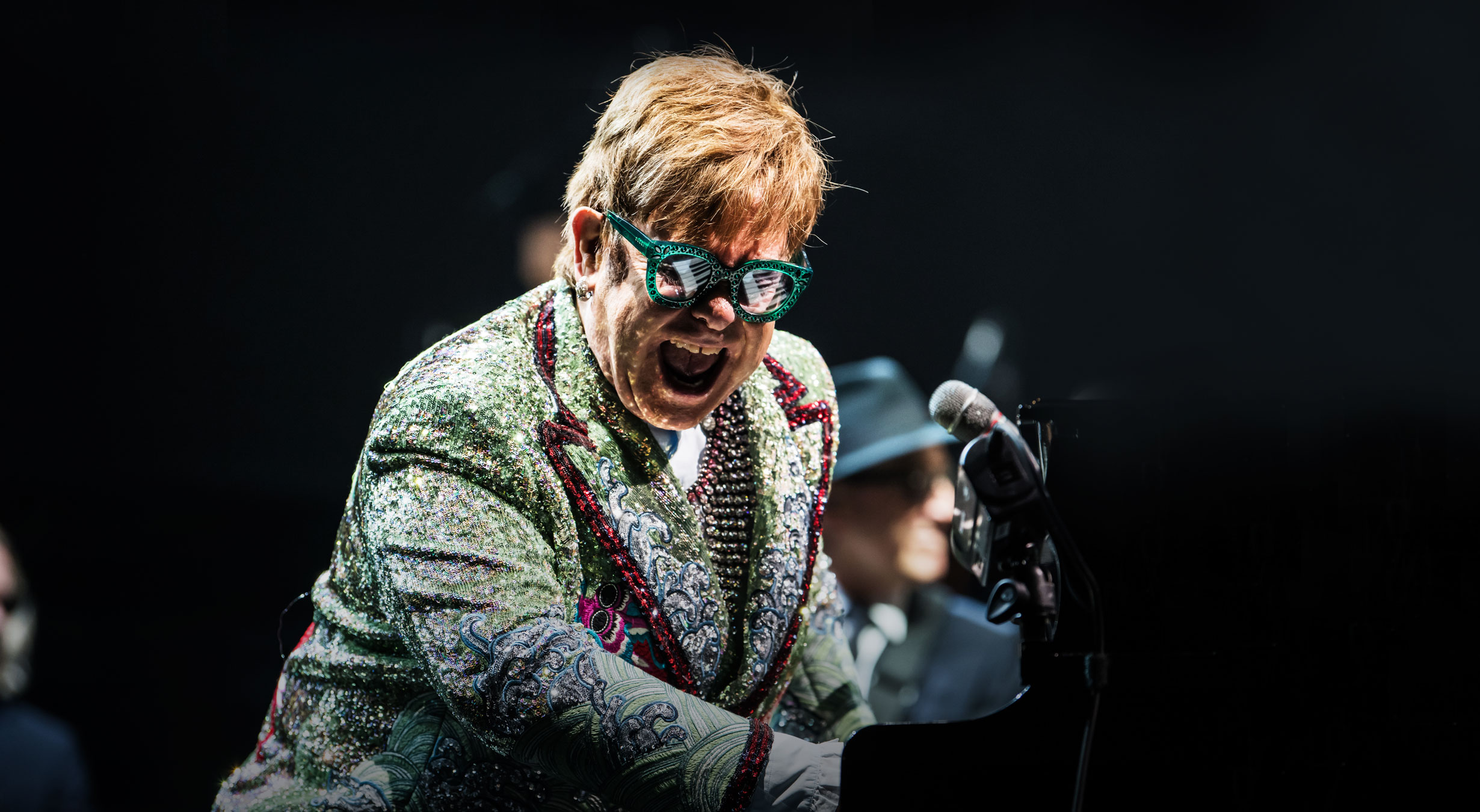 To date, our stadium concerts and major musicals have contributed more than $95 million to regional GDP. As major drawcards to our city, they have generated more than $175 million in visitor spend and over 825,000 visitor nights.