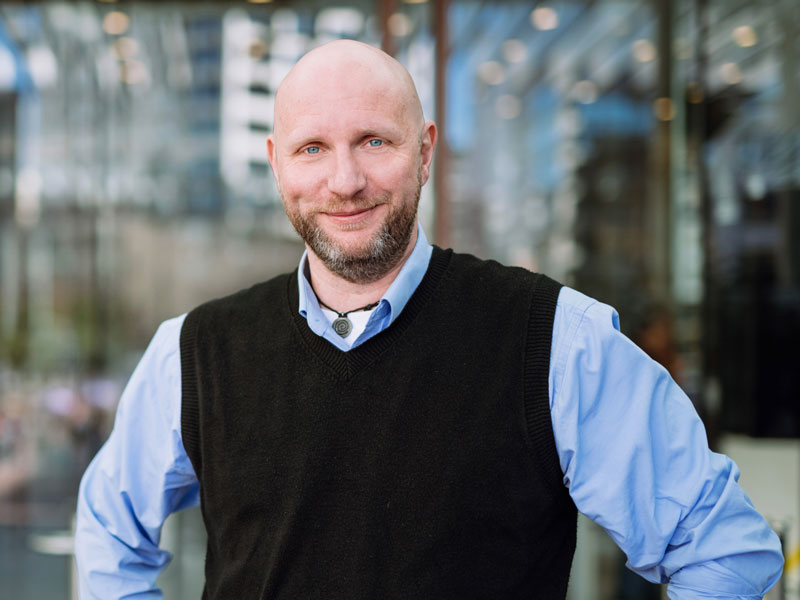 Since joining Auckland Zoo as Deputy Director and Head of Life Sciences in 2010, Kevin has played a pivotal role in the growth and continued success of our zoo. He was appointed Acting Director for Auckland Zoo in January 2018 and took over the reins as Director in June 2018.

With a BSc in Zoology/Animal Biology from the University of Southampton, Kevin's 25-year career in the zoo industry includes Head of Zoo Programmes at Chester Zoo, one of the largest zoos in Europe with 20,000+ animals.

He has brought unique insights, extensive knowledge and experience; and an ability to inspire and connect with people in global conservation efforts.

With record visitor numbers year on year and an award-winning focus on wildlife conservation in New Zealand and abroad, Kevin’s leadership in this area continues to put Auckland Zoo on the map.

At Auckland Zoo we believe that, through greater understanding and a deep sense of connection, our community will place a greater value on wildlife and will want to aid us in our mission to help ensure its future.