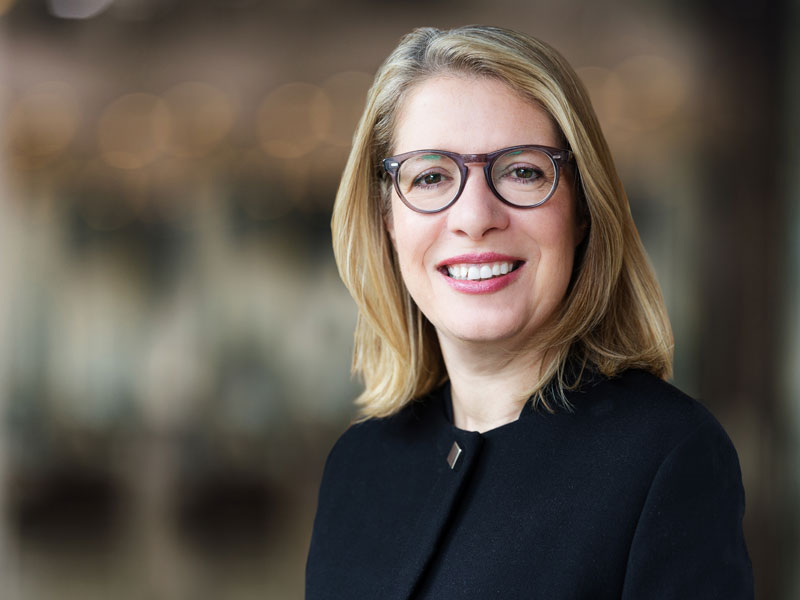 Kelly has a background in global major events, marketing and commercial; and extensive networks in the sports, arts and entertainment sectors. During her 10-year tenure with Victorian Major Events Company, the major events calendar in Melbourne grew in value from $1.4 billion to $1.8 billion, and Melbourne was recognised as the World’s Ultimate Sports City of the Decade by SportBusiness International magazine.

Experienced in stakeholder management and strategic partnerships in a public funding environment, Kelly’s career highlights include introducing Nuit Blanche to Australia (White Night Melbourne, 1.8 million attendees in four years), bid advisor to the Philippines, Japan and Indonesia on their winning bid for the 2023 FIBA Basketball World Championships, and partnering with major theatrical premieres including The Book of Mormon and Matilda and exclusive exhibitions such as Tutankhamun and the Golden Age of the Pharaohs.

As RFA’s Director — Commercial and Growth, Kelly leads RFA’s business growth engine to enable and support RFA and all our valuable brands to grow external revenue.

RFA delivers incredibly diverse events, experiences and attractions. My focus is to build strong strategic partnerships and avenues for growth so RFA can continue to enrich the lives of Aucklanders and visitors through excellent programmes, collections and experiences.