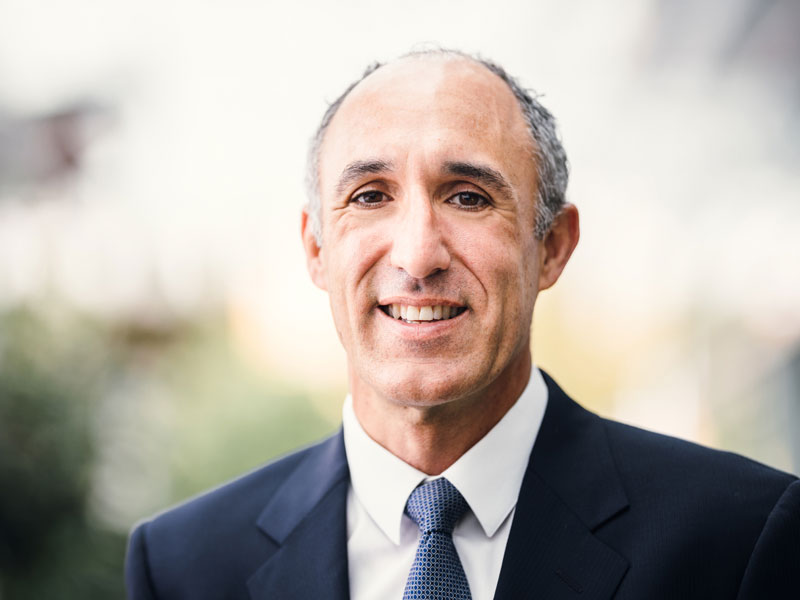 Fabian has more than two decades of experience as a global CEO, with blue-chip multinational companies in Europe, South America and Asia Pacific. He has held executive and non-executive director positions in management, strategy and marketing.  Arriving in New Zealand in 2007 as CEO of Pernod Ricard, he led the transformation of that business into a successful, export-oriented company during his eight-year tenure. In 2015, having fallen in love with New Zealand, he left the multinational world to set up a management consultancy business focused on strategy, mergers & acquisitions and operational improvements.

A passionate Aucklander, Fabian believes our city is uniquely placed to be one of the truly great cities of the world and wants to play his part in contributing to this journey.